Nestling beneath the sandstone rocks of Castle Hill are gardens which the Town Council have laid out on the site of the former Shell Garage. The sandstone rocks contain a number of caves, one of which is known as “Lavington’s Hole” and was dug by Colonel Lavington whilst attempting to blow up the Royalist magazine which had been established above in St Mary’s Church during the Civil War. 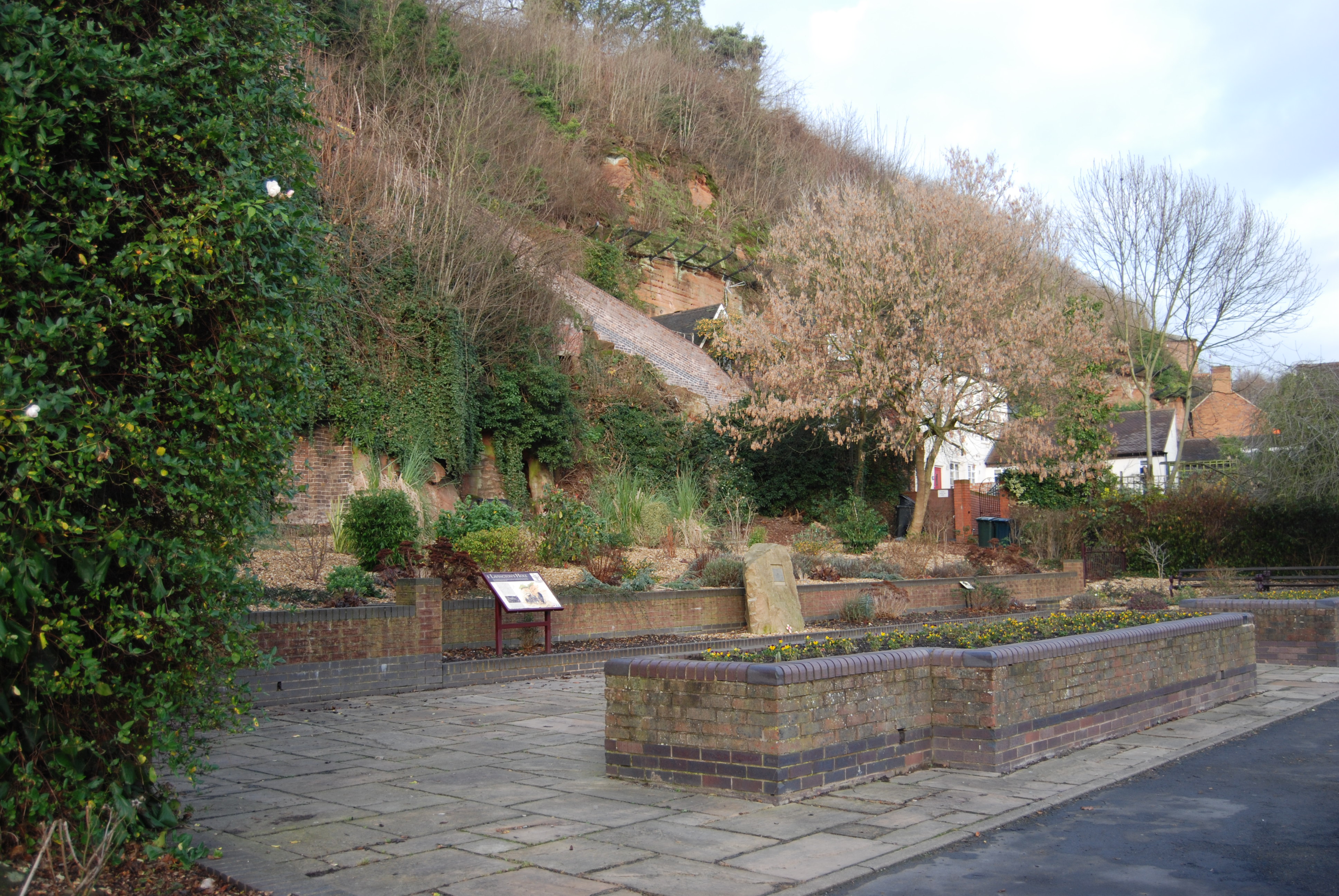 The Town Council have established a walkway through the gardens and planted numerous rose bushes to enhance the area. A monitoring exercise is currently being carried out by Engineering Consultants to measure the movement of the rock-face. Some movement has been detected and further steps taken to install higher monitoring points. Health and Safety measures were taken by digging a ditch to trap any falling rocks. 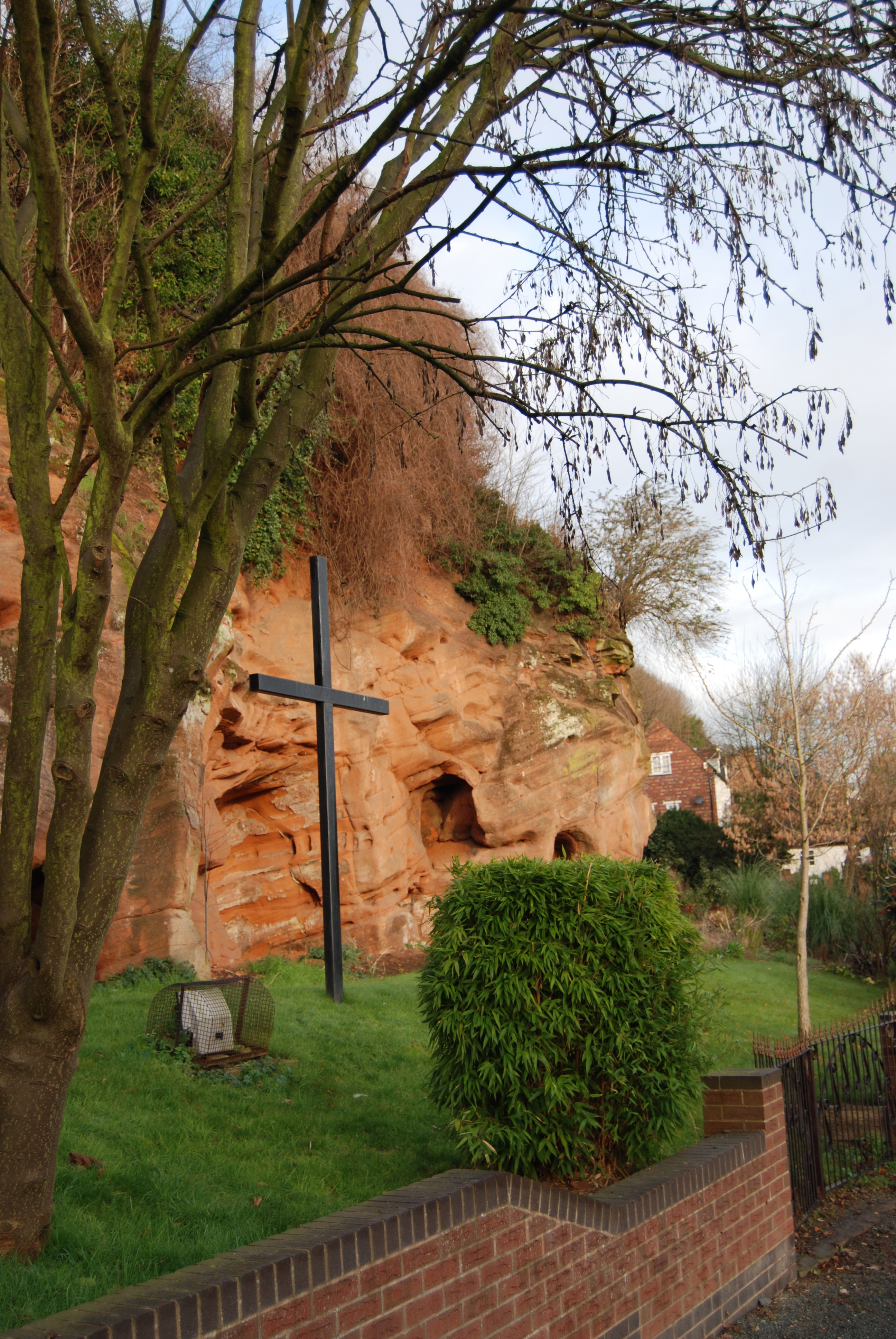 The Quayside is the former landing quay of the port of Bridgnorth, which the Town Council refurbished in 1995 with the assistance of £180,000 of European grant aid and a partnership with English Heritage. The quay is much used by fishermen who regularly utilise the “free fishing” concession of the town. The refurbishment included ramps for access by the disabled and a tiered area which is used by local bands. The quayside forms a focal display point with hanging baskets and flowerbeds throughout the summer months and the York Stone paving is kept in pristine condition by the Direct Labour Force. A replica plaque to commemorate the naming of the bridge over the River Durolle in Thiers has been erected on the Bridgnorth river bridge. 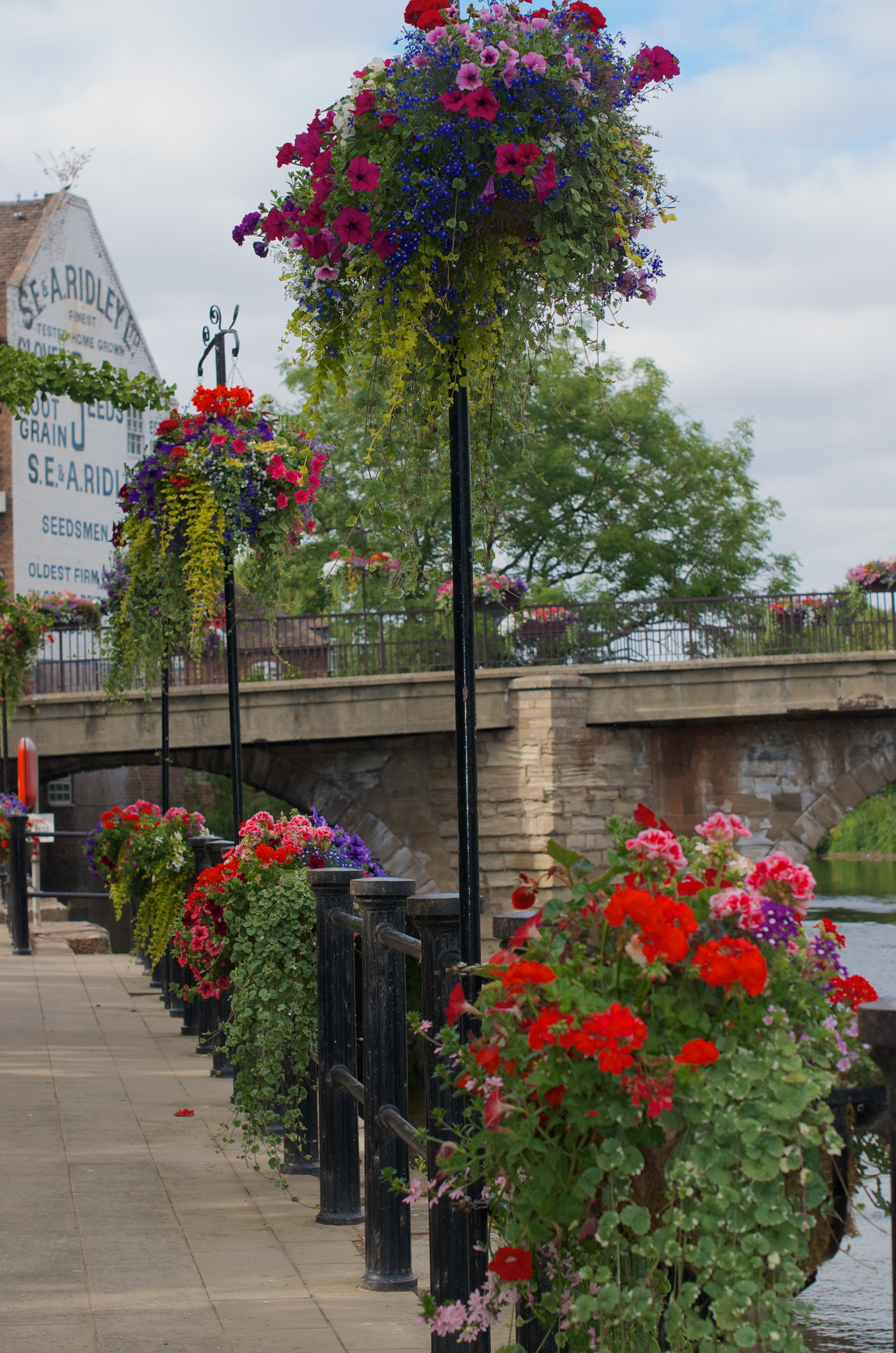 Well Meadow was formerly owned jointly by the District Council and Town Council but is now owned and managed entirely by the Town Council. The land is meadowland and there is a strict management plan for it’s maintenance. The Town Council also own the fishing rights along this stretch of land and employ a fishing bailiff to collect the daily fees.

Dunval Road forms an acre of recreational land in the centre of a residential development. The grass is cut regularly by the Town Council.

The Town Council adopted the seven acres of common land at The Grove in 1972. Picnic benches have been added by the Town Council and the trunks of dead trees are left in strategic positions in order to enhance the natural habitat for wildlife. The pupils of the neighbouring school of St Mary’s carry out nature study lessons in the area.

The local Police raised funds for the siting of a Youth shelter on the Common Ground but following complaints resulting from public consultation with residents, the project had to be abandoned.

The rose bed border adjacent to the Hospital Walk although not owned by the Town Council, was maintained through a funding partnership arrangement with Shropshire Council although this has now reverted to their management. Additionally the Council funded the landscape works to the corner of the Innage Lane car park.

The Town Council owns the Bylet Island which is an island in the River Severn laid out with two bowling greens and a clubhouse. It is linked to the land by a bridge. Bridgnorth Bowling Club lease the entire island from the Town Council.

An overview can be found below:

When do we carry out our routine maintenance?
We carry out works on trees at appropriate times throughout the year, e.g., not when birds are nesting.

What does our routine maintenance include?
 Light pruning to remove damaged or diseased limbs.
 Removal of self-set saplings.
 Shaping of canopies to improve appearance or longevity of a tree.
 Thinning out of trees where they are in direct and detrimental competition with each other.
 Light pruning to remove obstructions to the public realm. This will include tending to epicormics growth.

Council Trees Affecting Private Property
Who’s responsible for overhanging branches on private property?
If branches from a Council tree are overhanging private property, then the resident or property owner can cut them back to the boundary of their property. This work should be done from their own property, and they have the responsibility to dispose of any cuttings.
HOWEVER Where it is not possible, sensible, or appropriate to undertake this work from the resident’s or property owner’s land, permission could be sought from the Council to undertake this work from Council managed land. If permission is granted, it must be in writing before work begins. The resident or property owner is still responsible for the removal of any cuttings
 The Council may consider assistance with the removal of cuttings but may want to charge for this service.

Trees Damaging Property or Potential Safety Hazard
Any tree that is an imminent or significant safety hazard will be dealt with promptly.
 If it is proved that a Council tree has damaged property, or could cause damage in the future, we may or will carry out work on the tree, depending on the circumstances.
Trees Blocking Light, Affecting Television Reception, or Causing Other Issues of Concern, such as where trees block light or obstruct a reasonable view that was otherwise there before existing tree growth.

Where Council owned or managed trees are blocking light, affecting television reception, or causing some other perceived nuisance, the Council will, without prejudice, consider pruning or some other action as a matter of goodwill.

Trees Damaging Underground Pipes
It is considered exceedingly rare for underground water pipes to be broken by tree roots. Tree roots do not break into undamaged pipes but will take advantage of a pipe that is already damaged.

The Town Council will not carry out work on trees to prevent roots entering damaged pipes, as repairing the pipe is the only effective and certain solution.
Water pipes are the responsibility of the utility company.