The influence of the past is apparent to any visitor in a historic town such as this. The medieval castle, Victorian shop fronts, steam railway, elegant promenade, river-port and timber-framed houses and inns are all encountered. In fact, Bridgnorth is one of the most picturesque and fascinating towns in Shropshire. Renowned as “the cradle of the Industrial Revolution” and where the Parish church itself was designed by the 18th Century engineer Thomas Telford.

Shropshire is an uncrowded and unspoilt county where the impact of industry and large scale housing development upon the landscape has been minimal. As a result the county has retained many of its historic features and much of the charm celebrated by writers such as A E Houseman, Mary Webb and even P G Wodehouse is still strongly apparent. Bridgnorth is also very close to Ironbridge, one of the “World Heritage Sites”.

The River Severn divides Bridgnorth and the rare ‘two town’ configuration is almost unique in England. The upper part, High Town, clings to a tall sandstone cliff honeycombed with caves and steep winding streets. Donkey steps and a Victorian funicular railway connect with Low Town and the Quayside. From High Town’s Castle Walk there are stunning views of wooded countryside, claimed by Charles II to “be the finest view in all my kingdom”. Green riverside pastures and high outcrops of warm red rock enhance the landscape.

The standard-gauge Severn Valley Railway operates steam train services throughout the year carrying passengers for 16 glorious miles along the riverside track to Kidderminster. This steam railway is frequently used as a location for both films and television.

The town itself is full of historic buildings, with character pubs and riverside walks, parks and flower filled open spaces scattered throughout. In addition there are colourful street markets and truly individual shops that are light years away from the more usual shopping precincts. 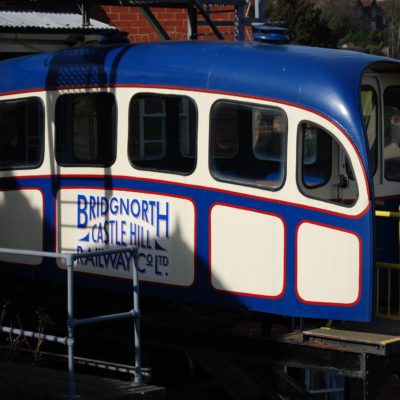 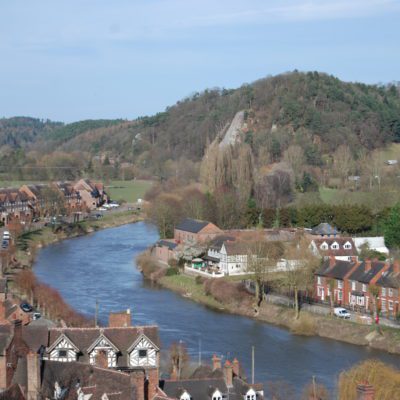 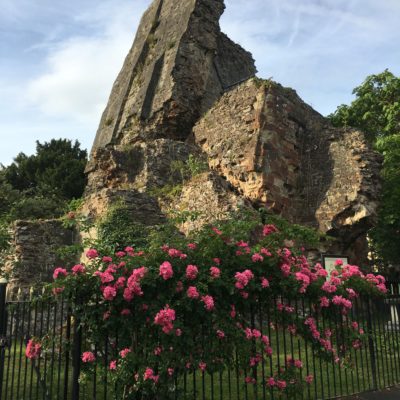